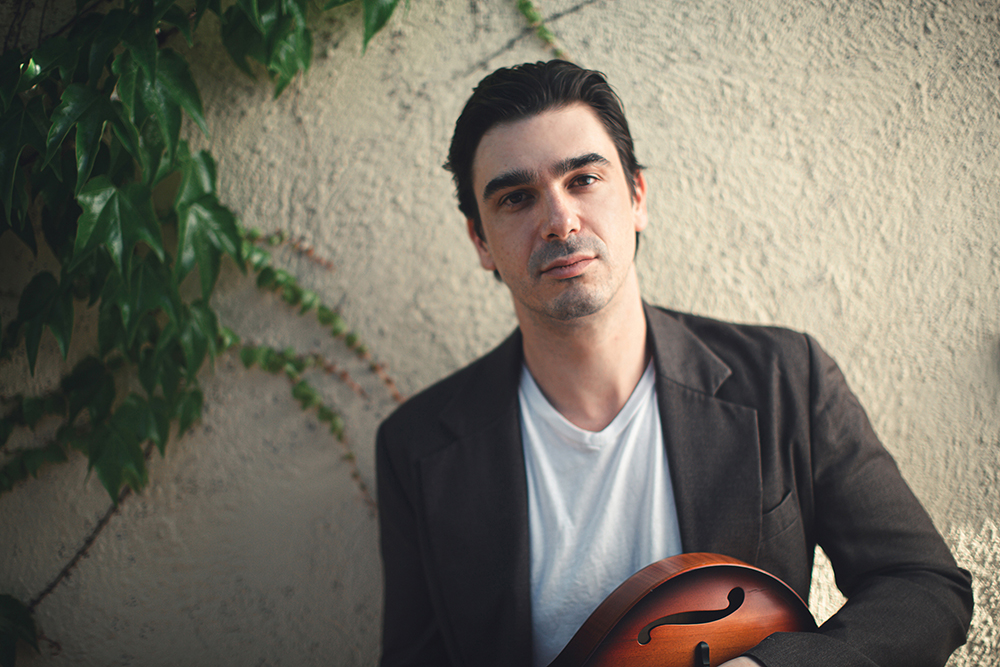 Jordan Lewis is a media composer and multi-instrumentalist. Originally from New England, Jordan has lived, worked, and travelled all around the world, taking his artistic passions with him. After completing his undergraduate work, Jordan spent several years abroad in New Zealand, Asia, Europe, the Middle East, and the Americas. These experiences continue to inform his voice as a composer.

Notable projects in recent years include the all acoustic/americana score Jordan composed for “When to Die,” a documentary about the history of Civil War reenactment, and “G Funk” (YouTube Premium), a documentary examining the musical, social, and cultural circumstances which gave birth to a new era of hip-hop. Jordan also composed additional music for the 2015 PBS documentary, “E.O. Wilson: Of Ants and Men,” nominated for an Emmy for Outstanding Music & Sound.

In 2019 Jordan began working with veteran composer Tyler Bates. This ongoing relationship has earned him additional music credits on “Fast & Furious Presents: Hobbs & Shaw” (Universal), “Stumptown” (ABC), “The Purge” (USA), and “Creepshow” (AMC/Shudder). Looking into 2020, Jordan has signed on to score two independent documentary features, a narrative feature, and he will continue to provide additional music for a variety of television shows and films.

When not working on music, Jordan enjoys spending time with his wife and cats and indulging his passions for photography, distance hiking, disk golf, reading, and fine whiskey. Jordan holds a BA in English and Jazz Piano/Composition from the University of Vermont and an MFA in Film Composition from Columbia College Chicago.